Impacts and outcomes of the Government's tax reform program

Since 2012, the ACT Government has been undertaking a significant tax reform agenda.

The reform has changed how tax is collected in the ACT.

The aim is to create a more reliable revenue source through general rates to fund our essential services such as hospitals, schools, transport and city maintenance. Inefficient and unfair taxes such as stamp duty and insurance duty will continue to be reduced.

A more stable tax system makes it easier to respond to crises, such as the bushfires and COVID-19 pandemic.

The reform is designed to be revenue neutral, so tax revenue is not being increased through the reform process.

In 2019, the government commissioned an analysis of the tax reform program to assess progress across its first seven years. As the first jurisdiction in Australia to implement such a progressive reform, the Government wanted to understand the impact of the program on the ACT community and economy.

Publication of the analysis was delayed as the Government responded to the COVID-19 crisis.

The tax reform program has been broadly revenue neutral over the first seven years. The Government has collected slightly less cumulative total revenue ($62 million) than would have been collected in the absence of tax reform. The increase in cumulative general rates of $793 million is more than offset by the cumulative revenue forgone from stamp duty and insurance duty of $855 million. 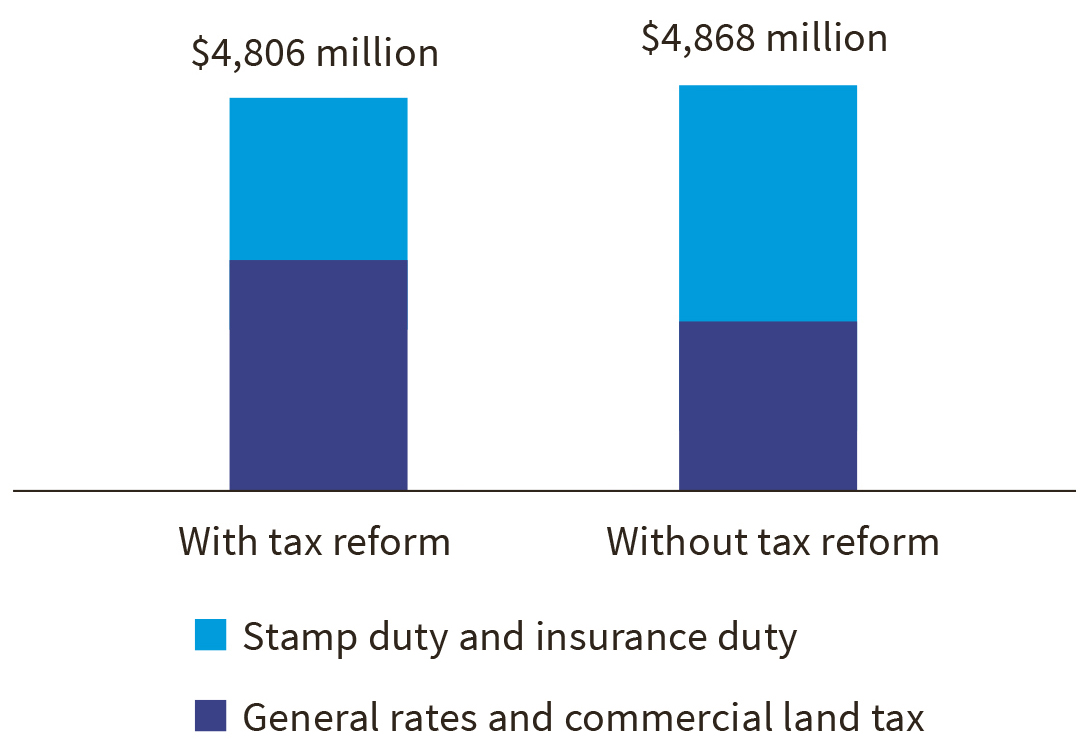 Tax reform has increased economic efficiency and resulted in economic growth. Real GSP, household consumption and investment have increased in every year, with the increases growing over time. Over the reform period: 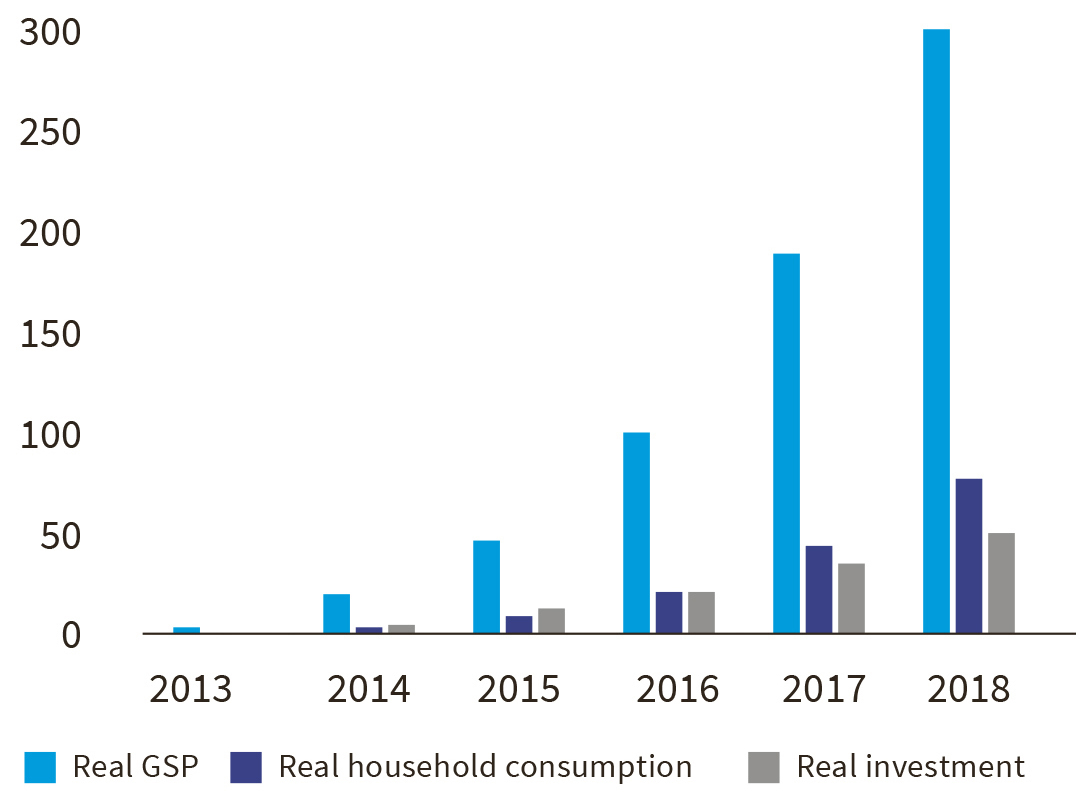 While not explored in the analysis, the Government is delivering the largest per capita investment in public housing of any jurisdiction in Australia. The Government is committed to supporting lower wealth and income households in purchasing a home through the Affordable Home Purchase Scheme and the Land Rent Scheme. 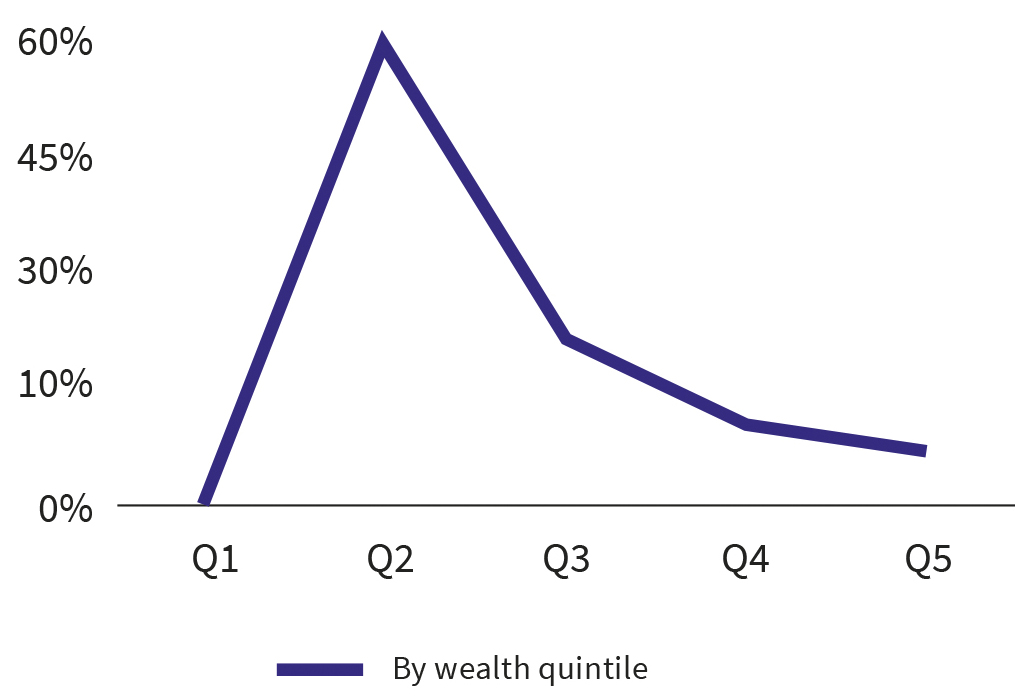 The property and rental market

Property prices and turnover have increased as a result of tax reform.

It is also possible that rents have decreased and the supply of rental properties has increased, with lower rental quintiles likely to have experienced larger percentage decreases in rents. Households in the first four income quintiles (i.e. 80 per cent of households in Canberra) are on average paying a lower proportion of total general rates revenue than they would have in the absence of tax reform.

Note: If you have any issues accessing any of the information in the above documents please email Revenue.Policy@act.gov.au.