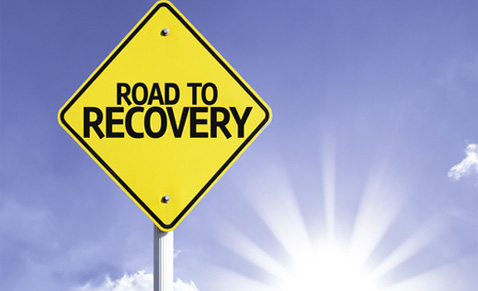 ACT Private sector workers are now covered for catastrophic injuries under the LTCS Scheme from 1 July 2016.

From 1 July 2016, the Lifetime Care and Support (LTCS) Scheme will cover private sector workers in the ACT who are catastrophically injured in a workplace accident.

The ACT Government introduced the LTCS Scheme solely for motor accidents on 1 July 2014, following an agreement between the ACT and the Commonwealth to provide lifetime care and support for people catastrophically injured in both motor and workplace accidents.

The Lifetime Care and Support (Catastrophic Injuries) Amendment Act (No 2) 2016, which passed the ACT Legislative Assembly in May 2016, broadens the LTCS Scheme to cover private sector workers.

The LTCS Scheme aims to provide a consistent and adequate system of lifetime care and support for the catastrophically injured, regardless of how or where the injury occurred.

If accepted as lifetime participants in the LTCS Scheme as a result of a work injury, injured workers can expect their reasonable and necessary treatment and care needs met through the LTCS Scheme for life.  They will also benefit from a Scheme that specifically caters to the needs of individuals with this level of injury.

The inclusion of work accidents will apply to catastrophic injuries that occur from 1 July 2016 and will include all types of injuries currently covered under the LTCS Scheme, such as spinal cord injuries, traumatic brain injury, amputations, severe burns and permanent blindness.

While an injured worker who is a lifetime participant of the LTCS Scheme can no longer claim for lifetime treatment and care under the Workers Compensation Act 1951, they will still be able to seek compensation under that Act for economic and non-economic loss.

The extension to cover injured workers will be fully funded through a levy collected from workers compensation insurers and self-insurers.

The ACT Government is working with Insurers, self-insurers and other members of the Work Safety Council regarding implementation of the LTCS Scheme to cover workplace accidents.

If you have any questions, call the Lifetime Care and Support Commissioner of the ACT on 13 22 81 or email ltcss@act.gov.au or visit http://www.act.gov.au/lifetimecare