Canberra is the world’s most liveable city. Our suburbs are great places to live, with local shops, schools and playgrounds, connected by good roads and public transport.

And our town centres and urban places such as Braddon, New Acton and Kingston Foreshore are thriving. To ensure our city remains a great place to live, this budget invests even more funding in municipal services, roads and public transport.

Renewal of our suburban centres is important to maintain their role as the centres of local communities.

In the past year, the Charnwood, Griffith, Theodore and Chapman shops have all been upgraded, while work on the Torrens, Evatt and Erindale shops is currently underway.

The ACT Government manages 503 playgrounds, an increase of nine since last year, and has allocated $3.4 million to upgrade and improve them.

Almost $9 million will be allocated to mowing in 2016-17 and $7.7 million for cleaning and maintaining Canberra’s lakes and public spaces.

Commencing early in 2017, the Government will pilot green waste collection. The pilot will take place in Kambah and Weston Creek and it is expected that approximately 25,000 households will have the opportunity to participate in the 15 month pilot.

Residents will be able to opt in for fortnightly kerbside collection of green garden waste. It is anticipated that the bins will divert more than 1,500 tonnes of waste from landfill annually. This waste will instead be used as mulch.

A better environment for Canberra

The ACT Government is committed to renewable energy, with 100 per cent of electricity to be generated from renewables by 2020. This puts the ACT ahead of other states and territories and will reduce our emissions by more than two and a half million tonnes in 2019-20. It will help to safeguard our environment for future generations.

Our Government continues to support volunteer groups such as the Ginninderra Catchment Group, Greening Australia and ParkCare.

We are also tackling weeds, feral deer and rabbits in our reserves and national parks. The non-invasive vaccine trial to reduce kangaroo populations in our reserves will continue in cooperation with the CSIRO and the University of Canberra. 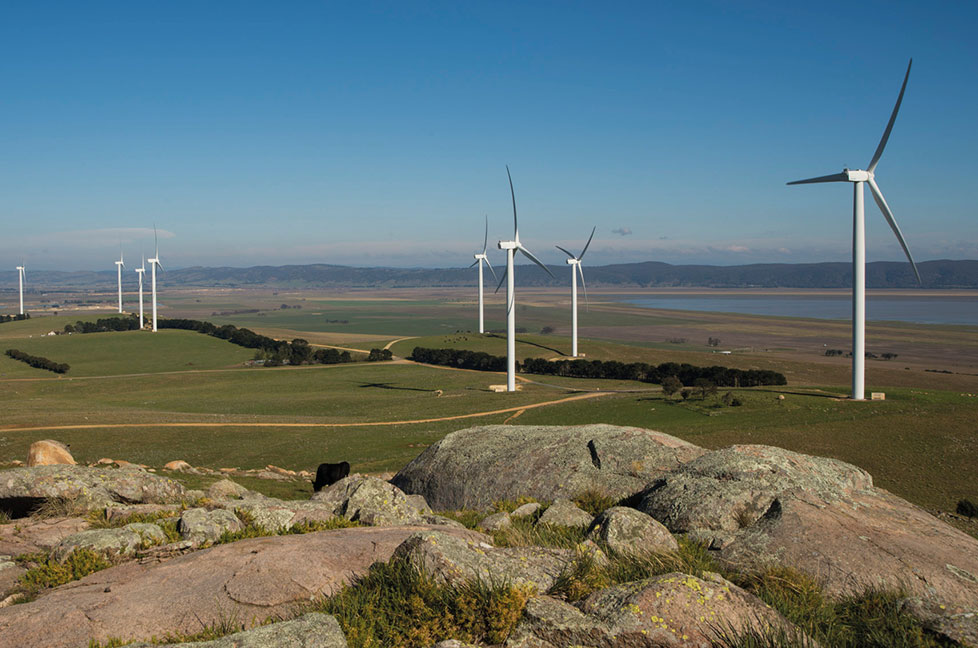 The ACT Government will spend $117 million this year on road and bridge upgrades, duplications and improvements.

In this budget, the Government will undertake stage three of the Ashley Drive duplication, funding an additional
$3.5 million making a total of $35 million over the project.

Aikman Drive will also be duplicated, as will Horse Park Drive and Cotter Road, delivering real improvements for the residents of Belconnen, Gungahlin and Weston Creek.

The Government will undertake bridge strengthening works on the Monaro Highway and Parkes Way, improving access for heavy vehicles.

Intersection upgrades around Woden will improve safety and the flow of traffic.

The ACT Government has made a provision to co-fund duplication of the Pialligo Avenue transport corridor, should the Commonwealth Government provide funding under the National Stronger Regions Fund.

The recently completed Majura Parkway project, at a cost of $288 million, has reduced travel times from the Federal Highway to Fairbairn Avenue by 13 minutes.

The Government will invest more than $28 million in 2016-17 on routine road maintenance.

The world’s best and most liveable cities all have excellent transport systems, designed and planned in tandem with land use to create walkable, people friendly communities with a range of transport options.

Where public transport is an afterthought, designed to fit around existing infrastructure, congestion is the result.

In Canberra, we are seizing this moment in our city’s growth to invest for the future, and make sure that Canberra has the public transport needed as it grows.

Construction on Canberra’s light rail project will commence this year, marking the beginning of the first stage of a
city-wide network linking Canberra.

Our bus network will remain essential and we continue to refine and improve the ACTION network. The 2016-17 Budget includes a trial of electric buses, as well as a new park and ride facility for Wanniassa.

Canberra was the first jurisdiction in Australia to allow ridesharing businesses like Uber to operate legally. We have one of the most comprehensive public Wi-Fi networks in Australia, allowing Canberrans to connect in new ways.

The ACT Government continues to encourage walking and cycling. This budget includes further cycling and walking infrastructure, improved access to public transport and improved safety for pedestrians and cyclists.