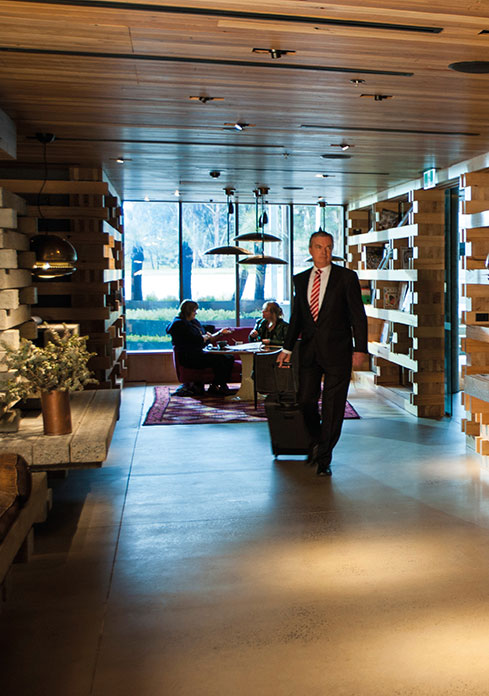 The ACT economy is bouncing back after the difficult years of Commonwealth Government job cuts.

The loss of ACT based Australian Public Service jobs over the past year has been more than offset by increases in private sector jobs.

The improved outlook for economic growth has been accompanied by a pickup in the labour market. Over 2,000 net new jobs are expected to be created in 2015-16 and the unemployment rate is now at 4.1 per cent – the lowest in Australia.

While one third of our economy is still classified as Public Administration, it continues to diversify. The cutbacks in Australian Public Service jobs over the past year have been more than offset by increases in private sector jobs.

The economic outlook for Canberra will also be complemented by opportunities associated with the establishment of direct flights to Singapore and Wellington.

Historically low interest rates, a weak Australian dollar and an expected smooth transition for the Australian economy away from mining investment led growth toward broader sectoral drivers of growth, should all contribute to the ACT economy’s ongoing recovery.

A significant risk to the outlook, however, is the $1.9 billion increase in the Commonwealth Government’s efficiency dividend. Around 1,400 Commonwealth Public Service jobs could be lost as a result, with potential flow-on effects to the rest of the ACT economy.